A second padam brings to light an aspect of the devadasis’ social and artistic world which was suppressed in 19th-20th century social reform movements and substantially forgotten in histories of 20th century South Indian music. While many padam texts portray a female heroine longing for her lord, adopting a posture of supplication, lamenting the hero’s betrayal and pleadingly beseeching him to return to her, some songs take an entirely different tack. ‘Kaiyil panam illamal’ is a padam that begins with the heroine baldly stating flat out: “Without money in hand did you come here to make love with me? If you’re asking for a loan or saying you’ll pay later, get up and go, Lord.” The singer is addressing Murugan as enshrined in his famous mountain temple of Pazhani, and she (here in the voice of a male singer, Karumbu Iyengar) is humorously castigating him for his philandering, rather than blaming herself for his transgressions. 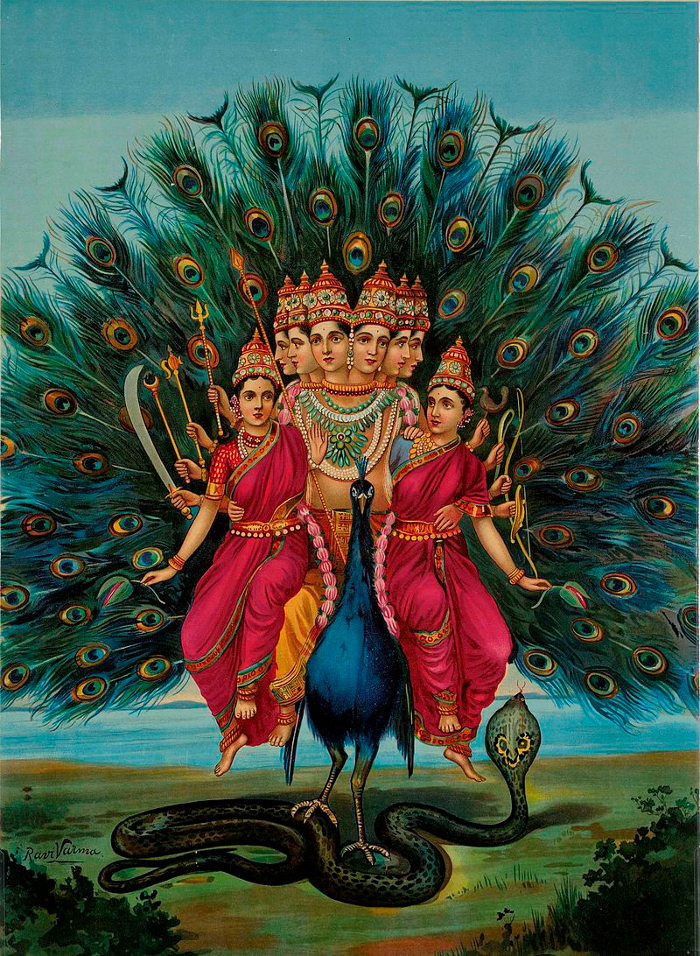 The Effect of Audio Recording on Performance

Commercial audio recordings were first sold in India in the first decade of the 20th century. In the 1930s, when this song was recorded, the 78RPM recording industry was thriving. As a format one of its primary limits was that of time; each side of a disc could accommodate no more than approximately three minutes and ten seconds. This limitation led to creative adaptations on the part of performers. For example, the improvisational genre alapana, a melodic improvisation in free rhythm, normally occurs at the beginning of a performance, before beginning the composed song. On 78RPM records musicians often opted to complete the composed song first, and then use any remaining leftover time to perform a short alapana right at the end of the recording. This inverted the normal order of performance but became a well known practice in the 78RPM era. In this particular recording, Karumbu Iyengar inserts brief alapana passages at the beginning of the record and just before the caranam. Iyengar also brings in another genre of improvisation, svara kalpana, after singing the first phrase of the anupallavi. In svara kalpana, the musician constructs a melodic improvisation using the solfege names of the svaras, notes, calculating the svara sequences to return to a phrase of departure at a designated place in the tala and raga.

Note: Iyengar begins with alapana; performs svara kalpana after first phrase of anupallavi; & does another brief alapana before caranam

Anupallavi
Aiyare ten pazhani azhagu kumaresa
Oh Lord of Pazhani in the south! Oh beautiful Kumaresa (Murugan)
Amman makal analum summa vara poralo?
Even if a woman is your maternal uncle’s daughter, do you think she’s going to go along with you just like that?